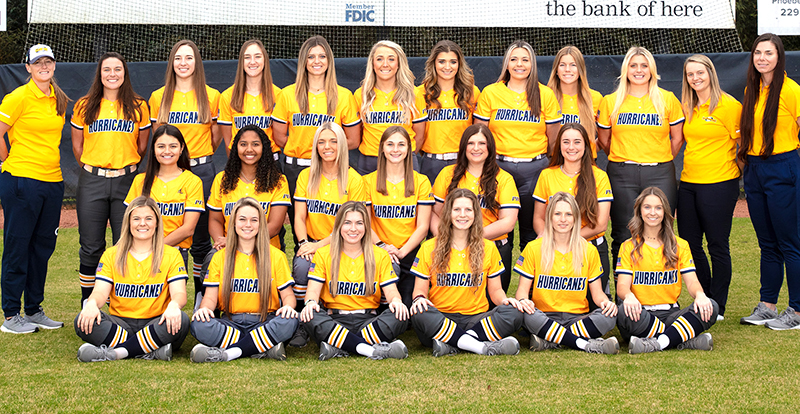 The 2022 GSW Softball Team had 11 All-America Scholar-Athletes named for the 2021-22 academic year by the National Fastpitch Coaches Association (NFCA). Photo by GSW Athletics

The year-end rankings and honors presented by Easton and the NFCA recognize the academic prowess of softball teams across the association’s membership categories. NCAA Division III led the way with 2,227 student-athletes earning a 3.5 grade-point average or higher for 2021-22. NCAA Division I followed with 2,155 and NCAA Division II with 1,646.