Lady Hurricanes fall to UAH for first loss of the season 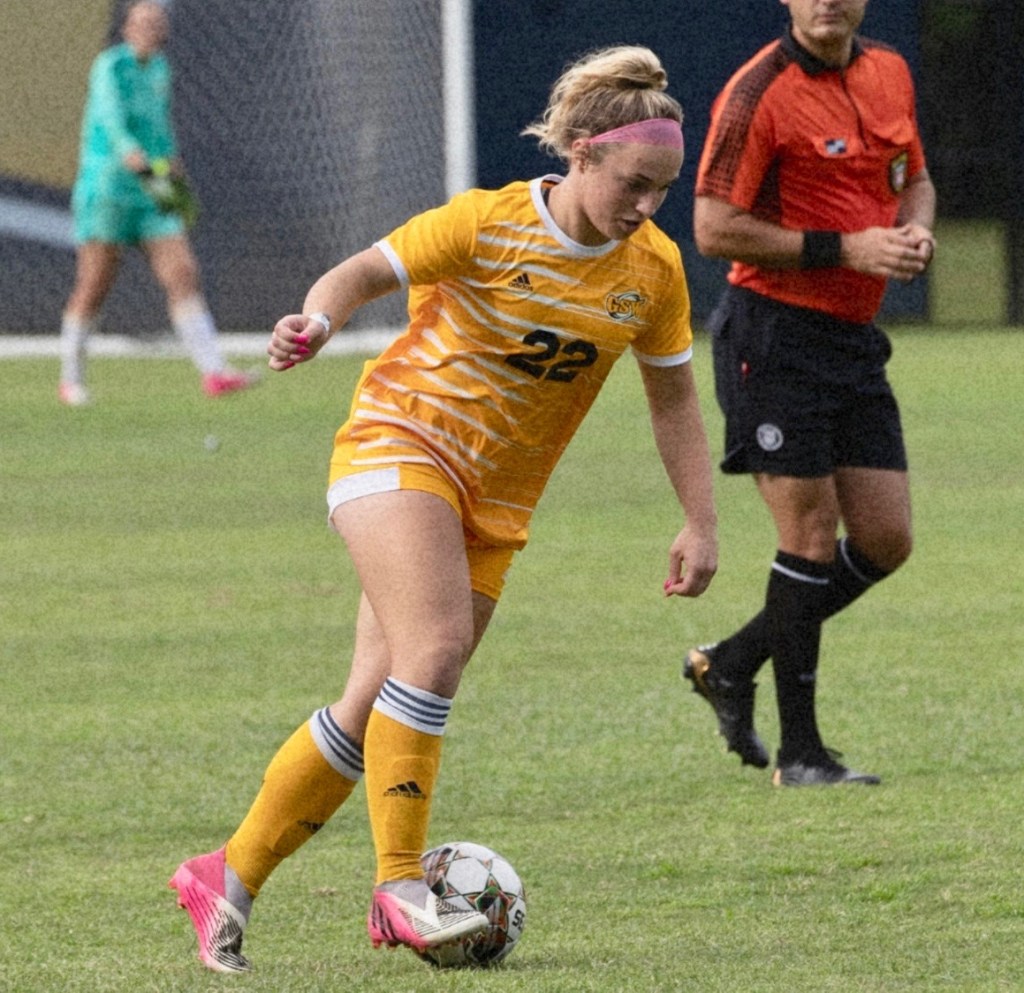 GSW freshman midfielder Marina Thomson (#22) advances the ball up the pitch for the Lady Hurricanes. Photo by GSW Athletics

AMERICUS – The Georgia Southwestern State University Women’s Soccer Team (GSW) got off to one of its best starts in school history with a 3-0 start to the season. The Lady Hurricanes were hoping to extend their undefeated streak to 4-0 when they hosted the University of Alabama-Huntsville (UAH). Unfortunately for GSW, the Lady Chargers scored two early goals and the Lady Hurricanes were unable to respond. As a result, GSW went on to lose to UAH 3-0 on Saturday, September 3 at Hurricane Field.

A little over a minute into the match, GSW defender Lucia Bustamante was whistled for a foul just outside the 18-yard box and UAH was awarded an indirect kick. Once the kick was taken, Maialen Mera Torres was able to receive a pass from Jayla Gillespie and scored to give the Lady Chargers a 1-0 lead.

About 11 minutes later, the Lady Hurricanes were whistled for a foul inside the 18-yard box and UAH was awarded a penalty kick. Torres stepped up and converted the PK and GSW found itself down 2-0 to the Lady Chargers. 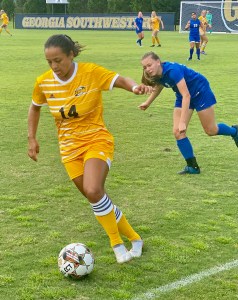 Throughout the first half, the Lady Hurricanes struggled to maintain possession of the ball and as a result, could not get their offense going. In the 35th minute, GSW was able to create a chance and a shot on goal, but UAH Goalkeeper Hailey Hicks saved Lauren Ford’s shot.

In the 79th minute of the match, the Lady Chargers got their third goal of the match when Hadas Morin scored off an assist from Caroline Buchannan. The Lady Hurricanes were not able to respond the rest of the way and went on to lose 3-0 to UAH. 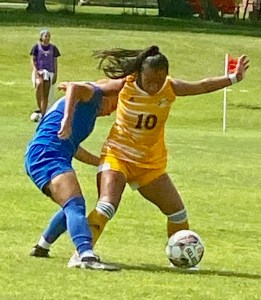 GSW will try to get back into the win column when they host Rollins College at Hurricane Field on Wednesday, September 7 at 6 p.m.