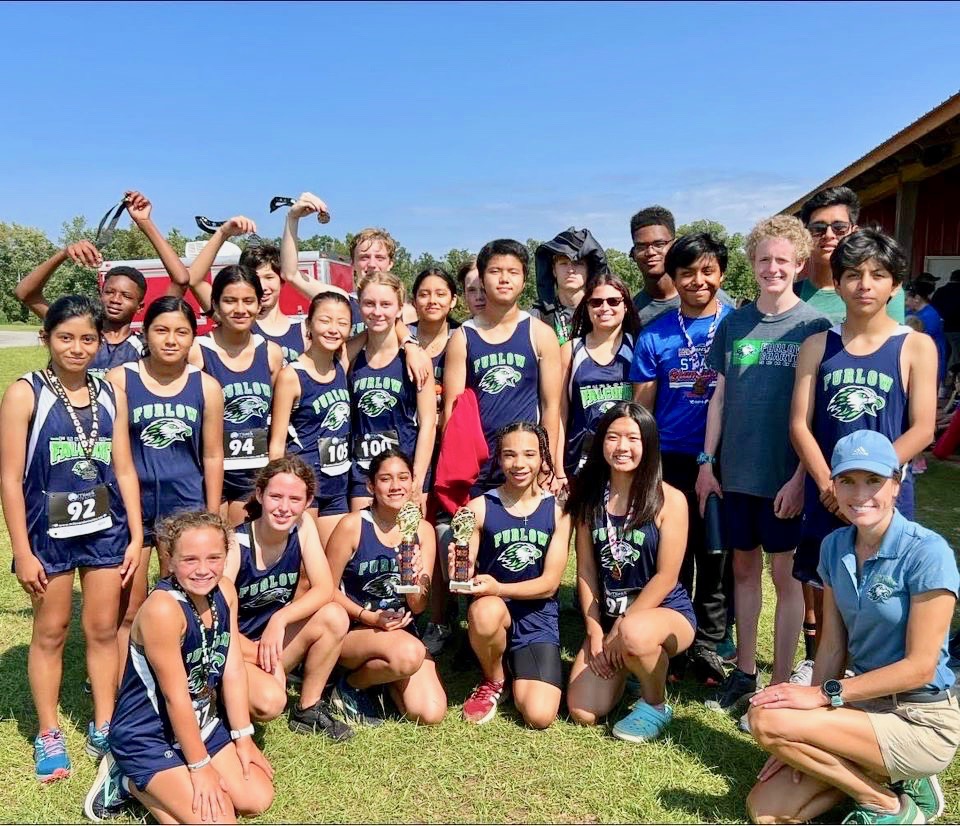 BUENA VISTA, GA – Saturday, September 17 was a great day for both the Furlow Charter (FC) Falcons and Lady Falcons cross country teams. The Lady Falcons won the team championship, while the Falcons finished as the meet runners-up at the Marion County Invitational Meet held at Marion County High School.

The FC girls’ team won the meet with a total of 34 points and edged out meet runner-up Chattahoochee County, who finished with 38 points. Marion County, the host school, finished in third place with 77 points, followed by Schley County (104) and Warner Robins (105). In the sport of cross country, the goal is to score the fewest points possible. 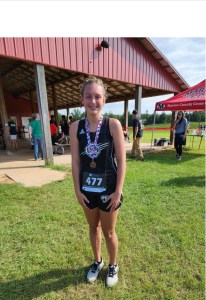 Sophomore Kaleigh Johnson was the next Schley County runner to cross the finish line. Johnson finished 19th out of 41 competitors in a time of 30:38.95. FC freshman Karen Perez-Juarez finished right behind Johnson in a time of 30:39.54. Other local runners who turned in strong performances are as follows:

FC Senior Dustin Arizmendi finished in 18th place with a time of 21:59.49 and his teammate, senior Edmund Chen, finished three spots behind him in a time of 22:21.73. Other local runners who turned in strong performances in the boys’ race are as follows: