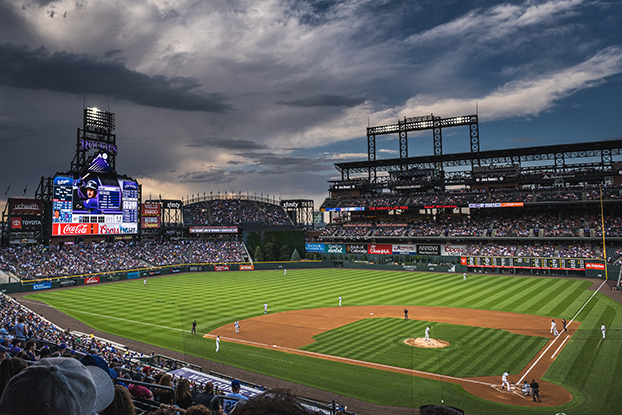 The American League (AL) and the National League (NL) make up Major League Baseball (MLB), the national baseball governing body in the USA. The final game of the year between the league champions is known as the World Series.

Major League Baseball’s regular season still has some time left to go, but the top clubs are already displaying their abilities. With the latest MLB world series odds, all the top MLB betting sites have expressed their opinions.

The field is likely more open this year since each league’s playoff field includes six teams for the first time ever. According to the experts, some may still be playing baseball in October.

The Dodgers appear destined to reach the postseason once more since they’re already far ahead of everyone in the NL West. They had only missed the NLCS (National League Championship Series) once in the previous six seasons. They added Freddie Freeman to a group already loaded with talent to continue their dominance.

However, the fact that this squad hasn’t been able to carry over its regular season form into the playoffs for most of those six years may cause some concern. If we were being very harsh, then winning only one World Series victory in that span may be considered a failure of sorts.

The Yankees have maintained their lead despite the crowded AL East, which may provide the bulk of American League playoff clubs. Although the difference isn’t impossible, the Bronx Bombers are skilled at this point in the season.

Aaron Judge has destroyed the opposition’s home run totals this season, while the addition of Frankie Montas has generated some interest. As the playoffs approach, the right-hander might be the deciding factor on the pitching side of the contest.

A recent winning streak versus divisional opponents Atlanta increased New York’s lead at the top of the NL East, and they may get that crucial bye in the opening round of the playoffs. At Citi Field right now, there’s undoubtedly a sense of hope and eagerness that has returned.

With Jacob deGrom’s comeback and Max Scherzer’s outstanding performance on the mound, the Mets may start to take over the division. In the postseason, that may even pave the path for the exciting idea of a second Subway Series.

Due to the sign-stealing controversy, the Astros are still perhaps the most despised club in baseball. Still, it hasn’t stopped Houston from dominating the rest of the AL West despite the advent of electronic communication on the mound.

Carlos Correra’s void has been replaced by Yordan Alvarez, who has already hit over 30 home runs. Two examples of the skill on the squad are power and Justin Verlander’s pitching. The longer the season lasts, the harder it’ll be to defeat Houston because they just do the job.

The current World Series winners, the Braves, got off to a sluggish start this year but are still looking strong. Atlanta won’t mind if they have to go via the Wild Card, either. The Braves have made several additions that will only make them stronger and more prepared for the remainder of the season.

The American League’s New York Yankees participated in 40 World Series, winning 27. The St. Louis Cardinals have won 11 titles. Only one non-American team, the Toronto Blue Jays, has participated in and won two World Series. They did it in 1992 and 1993. The Atlanta Braves are the reigning World Series winners.