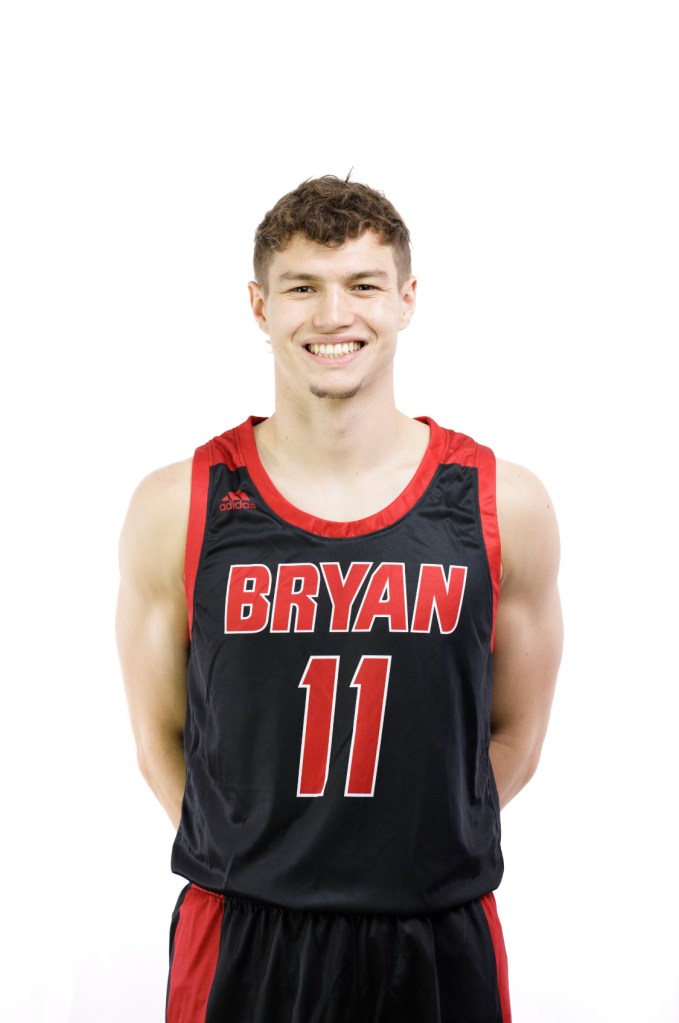 Former Southland Academy basketball star and current redshirt freshman Max Foster is a member of the Bryan College Men’s Basketball Team. Foster has been leading Bible studies on the Bryan campus. Through God’s power, it has had a positive impact on the lives of Foster’s fellow students. Photo by Bryan College Athletics

DAYTON, TN – Former Southland Academy basketball star Max Foster is currently a Redshirt-Freshman member of the Bryan College Men’s Basketball Team. Though he has not yet had a chance to show his skills on the court for the Lions, through God’s transformative power, Foster is making a far greater difference in the lives of his fellow students.

A year ago, it was decided that it would be best for Foster to red shirt during his freshman year. “It was a big challenge because last year around this same time, I was extremely devoted to basketball and I was a bit one-minded in that area,” Foster said. “I was set on playing college basketball and I thought that was my purpose going into Bryan College. So when I had to red shirt, it was kind of a challenge because I could no longer rely solely on basketball for my purpose and fulfillment and so I was getting discouraged.”

However, through the disappointment of not getting to play college basketball during his freshman year at Bryan, Foster realized that God was opening another door of opportunity for him to make a positive difference in the lives of his fellow teammates and students. “What I found was through that first year, God started to work through that challenge and show me other ways that I could be of use to Him at Bryan College and one of those was ministering to the guys on my hall,” Foster said. “Last year, I got started with the Bible study and it basically started with me just having a conversation with my roommate, who was not a believer at the time.”

Foster went on to say that he and his roommate, who is no longer at Bryan, would have discussions about the Christian faith. Those conversations eventually spilled over into other students on the hall wanting to get involved, as well as guys from another hall wanting to participate in Foster’s Bible study.

“Some people from the other hall would come up and we’d meet each week and I’d prepare a lesson and we’d talk about it,” Foster said. “I was still very new at Bible studies, so I wasn’t the best leader at that time, but God still worked through it and five of my teammates made professions of faith through that.” 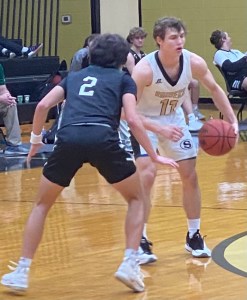 Former Southland Basketball Star Max Foster is seen here competing for the Raiders during his senior year in 2021.
ATR Archive

Foster stated that this year, God has given him an opportunity through the basketball team to lead a Bible study with the team and that an average of about 15 players attend the Bible study. He stated that he gives them a little bit of time to read to prepare and then, they will have a fun, ice breaker game before they break up into separate groups, where they come up with discussion questions of their own, which allows them to be more engaged. After the various group discussions, everyone will come back together and talk about what they have discussed. “We have some great conversations about the Word and it’s really great to see how God can work through that,” Foster said. “Most of all, it’s really fun as well. I really enjoy it.”

The experience has changed Foster’s perspective on what he wants to do after college. Coming into Bryan, he wanted to major in Business, but has now changed his major to Christian Ministry. “That is where my passion is at,” Foster said. “I feel like God is calling me to the professional ministry.”

In addition to leading a Bible study with the basketball team, Foster is also a resident assistant (RA) this year. “God has been good to me in that as well, so I have the opportunity to minister to my hall,” Foster said. “We gather each week in the hall lobby and do the same thing. We also talk about the Word and it has been a real blessing. It has given my time at Bryan new purpose, new meaning and I am so, so thankful to God for what He has allowed me and empowered me to do as a sophomore here at Bryan.”

As far as his role on the team this year, Foster says that he is trying to work his way into the rotation and is focusing on the process, not the end result. “I can’t control my playing time or if I get in the game,” Foster said. “I have to focus on what I can control, which is my work ethic and my mindset.” Foster went on to say that he recently had a great conversation with his father and former high school coach, Rundy Foster, who is now the head coach at Deerfield-Windsor. “He’s been a great encouragement to me in that area because it is tough when you are working hard and I still am passionate about basketball,” Foster said. “Unfortunately, I haven’t been able to play, but adversity is a great opportunity for me to show where my definitions of success and purpose really lie. It’s not only the result. It’s the process. I’m taking it as a blessing in disguise.” 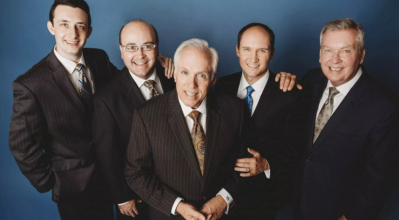