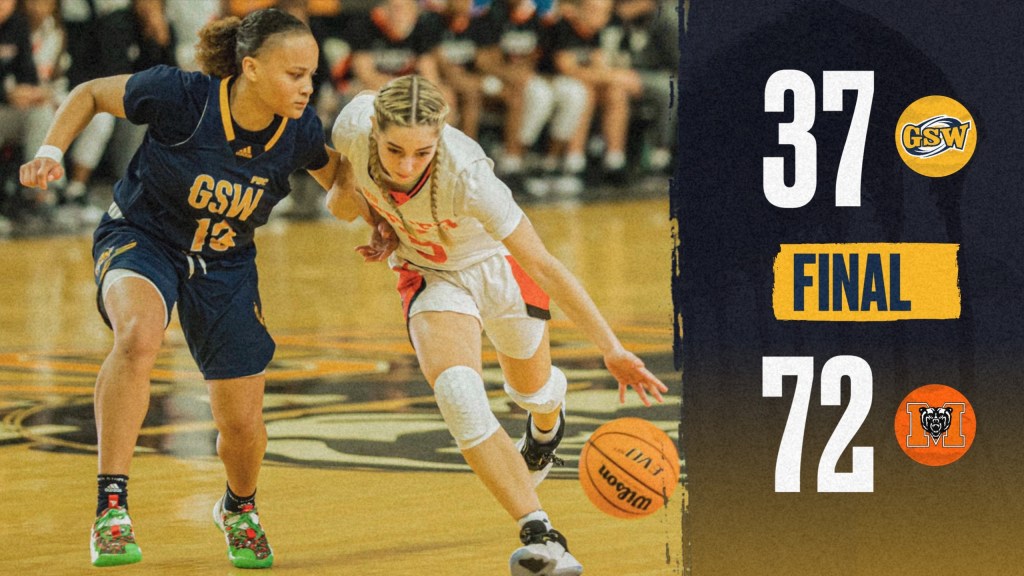 MACON – The 3-0 Georgia Southwestern State University women’s basketball team (GSW) traveled up to Macon to take on NCAA Division 1 opponent Mercer University on Sunday, November 20. The Lady Hurricanes were hoping to pull off a rare upset victory over the Lady Bears. However, MU jumped out to an 18-4 lead in the first quarter and they outscored the Lady Hurricanes 25-13 in the fourth on their way to handing GSW a 72-37 loss.

Junior forward Kayla Langley led the Lady Hurricanes in scoring with 13 points and senior guard Jolicia Williams chipped in 10 for GSW in the losing cause.

The Lady Hurricanes struggled from the field in this game. They made 11 of 45 shots (24.4 percent) and went scoreless from the three-point line (0-12). They were able to get to the foul line more than the Lady Bears did and made 15 of 21 free throws (71.4 percent), but were outrebounded on the glass 37-26.

Both Brittany Reeves and Summah Evans each led the Lady Bears in scoring with 15 points.

GSW (3-1) will try to get bounce back from this set back when they head down to Valdosta to take on Valdosta State on Tuesday, November 22 at 6 p.m.