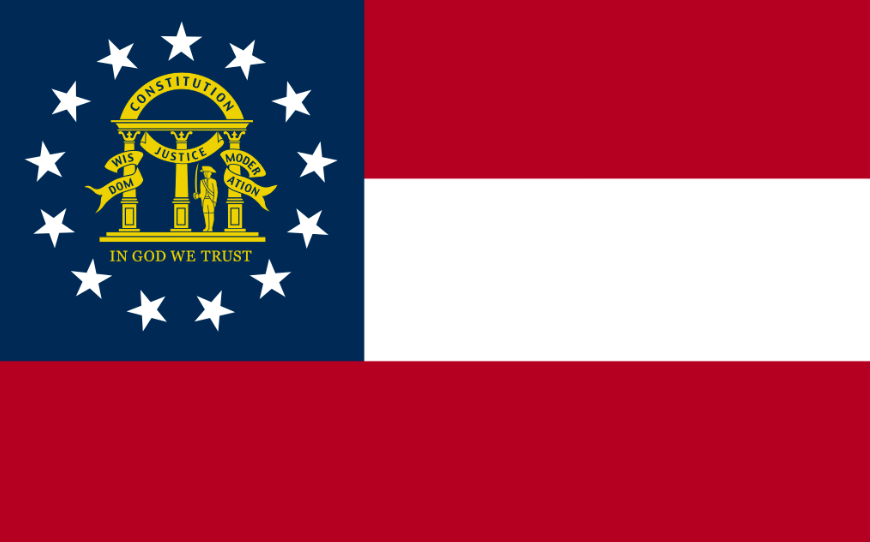 Raphael Warnock and Herschel Walker faced a runoff on December 6, 2022 after neither garnered the 50% plus one votes needed to be declared the winner of the election on November 8, 2022. Statewide, voters turned out again in record numbers. In Sumter County, 51%, of voters participated. The precincts with the highest turnout rate are Browns Mill and Concord both with about 63 and 64%, respectively. The lowest rate of turnout rates are The Sumter County Parks and Recreation Department (Rec Department) with 43% and Rees Park with 39%.

In breaking the vote down by type, they are four types considered: election day, advanced, absentee by mail and provisional. Election day votes were won by Walker with 2,330 compared to Warnock’s 1,700. Advanced (or early) voting strongly learned to Warnock with 2,345 votes as compared to Walker’s 1,711 votes. Absentee by mail overwhelmingly went to Warnock with 593 to Walker’s 162. Overall, 4,036 voted on December 6, with 4,072 voters casting their ballot early and 758 voting an absentee ballot.

As of 1138am on 12.07.22, with 100% reporting, the State of Georgia indicates Warnock won the race with 51.35% to Walker’s 48.65%. In total, 30 out of 159 counties voted democratic. Sumter is one those counties along with other southwestern counties to include, Doughtery, Calhoun, Clay, Randolph, Terrell, Stewart, Macon, Talbot and Muscogee. The Augusta area, Atlanta metro, Bibb, Clarke, Chatham and Liberty County, also voted democratic.

Neither candidate’s website remarked on the final outcome of the race. To see more details, visit the Georgia Secretary of State’s website at sos.ga.gov. The county/state outcomes are not final until they go through an official certification process, which starts locally at the county board of elections.

*Unless otherwise indicated, the results have been mathematically rounded to the nearest full percentage point.