Lady Cats improve to 3-0 with rout of Marion County 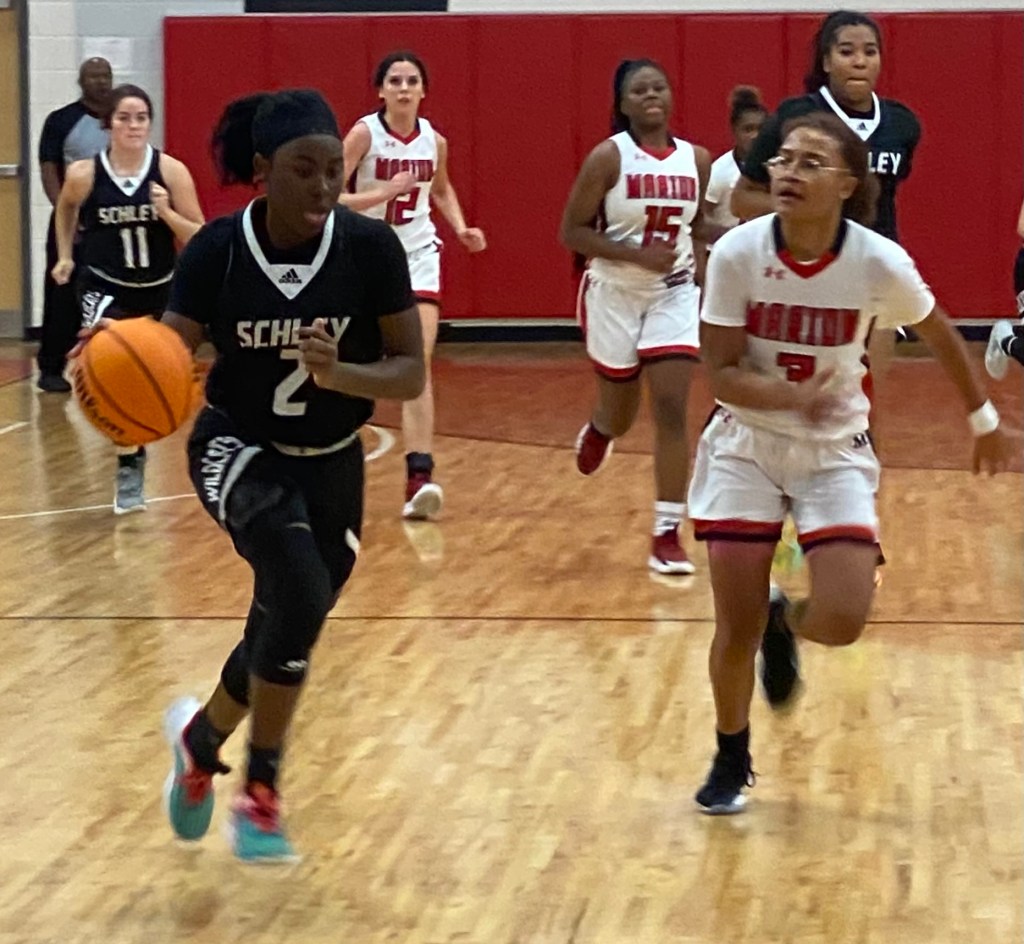 The win keeps the Lady Wildcats undefeated at 3-0 on the season and they are 1-0 in the D2 Region 6A standings. The loss puts the Lady Eagles winless at 0-5 on the season.

Throughout the game, SCHS did it with defensive pressure, forcing the Lady Eagles into committing turnovers and scoring points off those turnovers. 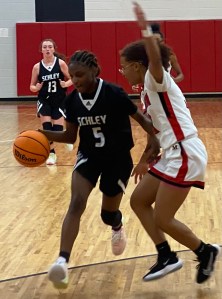 SCHS sophomore guard Jesstynie Scott led all scorers with 22 points and sophomore center Kali Bishop poured in 16. Junior forward Daneria Thornton was also in double figures with 12 points and junior guard Lily Walker scored seven points. Both junior guards Chloe Green and Emma Walker each scored five points and both senior guard Cheyenne Hardison and sophomore forward Payton Goodin each made a free throw to round out the SCHS scoring.

After a dominating first half that saw SCHS take a 36-18 lead at halftime, the Lady Wildcats continued their onslaught in the second half and outscored the Lady Eagles 23-11 over the duration of the third quarter and into the early parts of the fourth quarter. MC tried to press SCHS in the second half, but on several occasions, the Lady Wildcats were able to throw the ball over the top of the press and get fast break layups at the other end. Though the Lady Eagles continued to implement a full-court press, they were unsuccessful in making any serious run to get back in the game. As a result, SCHS went on to win comfortably by the score of 69-39.

Jamaya Crumbley led the Lady Eagles in scoring with 14 points in the losing cause. 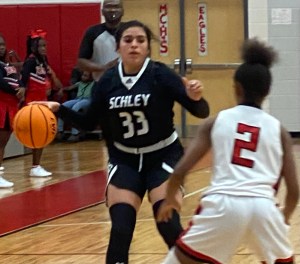 The Lady Wildcats will try to stay undefeated at 4-0 when they travel to Chattahoochee County to face the Lady Panthers in another D2 Region 6A match up on Friday, December 16. Tip off is scheduled for 6 p.m.