Chris West is a Republican running for congress in Georgia’s 2nd Congressional District. 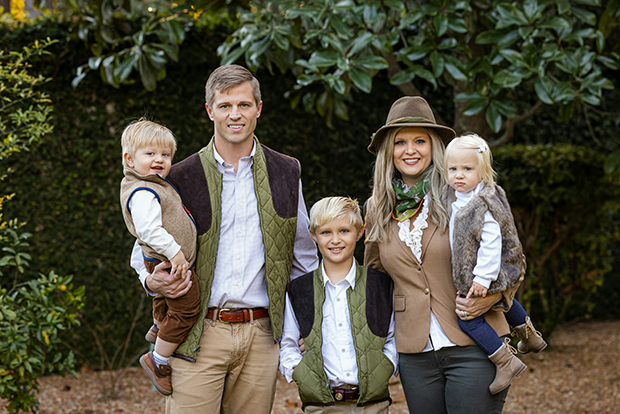 Chris West is a Christian, father, husband, and lifelong South Georgian. He currently serves as general counsel for Teramore Development, a local real estate development company. Over his career, Chris has helped complete over 150 projects
across South Georgia, creating more than 1500 jobs in the process. In addition to his day job, Chris serves as an executive officer in the 116th Mission Support Group in the Georgia Air National Guard at Robins Air Force Base. Chris also serves on the Board of Governors of the State Bar of Georgia and has been a grassroots leader and volunteer
in the Georgia Republican Party since 2004. He is very involved in his community, serving on the boards of the Rotary Club of Moultrie, United Way of Colquitt County, and as a Thomasville YMCA youth soccer coach.

“As an Air Force Officer, job creator, and champion for President Trump’s America First agenda, I’m running for congress in Georgia’s 2nd Congressional District because it’s time to rotate the crop,” West said. “Unfortunately today, too many
out-of-touch politicians spend decades in office enriching themselves while hard-working Americans foot the bill. Illegal immigrants are pouring across our southern border, inflation is crushing working class families, gas prices are through the roof —and unfortunately, Sanford Bishop is nowhere to be found. I’ve spent my career creating
jobs, serving my country, and delivering results for communities across South Georgia —and I’ll bring that same energy and determination to Washington to deliver for Southwest Georgia families. Southwest Georgia deserves a political outsider, job
creator, and problem solver who will push back against the overreach of the federal government, get our economy back on track, and deliver real results — and I would be honored to have your vote,” West said. Chris’ family owns and operates a third-generation agricultural business in South Georgia. He received his undergraduate and master’s degrees from Valdosta State
University and his law degree from Faulkner University. “Growing up in an agribusiness family, working as a farm hand, and putting myself through college at a local paint store, I learned alot about what it takes to get the job done. Through hard work and God’s grace I’ve been blessed with a great career. I’m ready to deliver results and bring determination by serving southwest Georgia in congress.” Chris and his wife Jenny—a former Grady County School teacher—along with their children Preston, Presley, and Paisley reside in Thomasville, where they are members of First Baptist Church of Thomasville.
The primary election will be held on May 24th.